The Rise of The Prefab Industry – A Sneak Peek 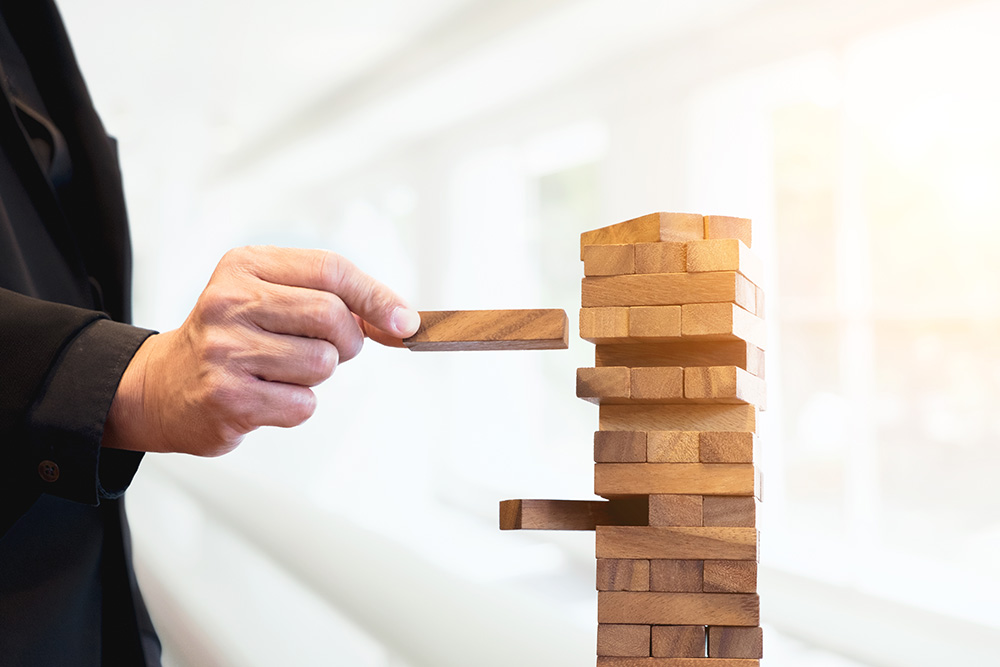 By the beginning of the 20th century, the global population was on the rise, and thriving economies were investing large chunks of money into much-needed infrastructure development projects.

The Dwindling Efficiency of the Construction Industry – The Primary Concern!

The tremendous growth of the construction industry as portrayed may give one an impression of high efficiency, but that’s not quite the case. According to Bent Flyvbjerg of Saïd Business School at Oxford University, 90% of the world’s infrastructure projects are late or have budget overruns. This clearly says that for decades, construction has lagged other sectors in productivity performance.

When big money is invested in a project, it calls for finding ways to enhance the productivity, efficiency & ROI of the project, and there was indeed an opportunity for a step-change in the construction industry too.

Among the many solutions that were proposed, the most effective one was to shift most of the building activity off-site. This proposed off-site method had a lot of advantage such as

With the onset of BIM, things started taking a decisive turn in the construction industry. The waves of change did hit the prefab building industry too. Better coordination and a shared project environment offered by BIM greatly enhanced the productivity in the precast industry, making BIM unarguably the answer to constructing prefabricated structures without budget or schedule overruns.

After the second world war, there was a massive demand for speedy reconstruction and social housing. Modular construction was the sole answer to the problem in hand, and it began gaining traction. Between 1945-1950 in the US & during the 1960s in the UK, modular construction had gained its momentum and was going in full swing.

The industry was thriving in the US, and at the end of the 1940’s the supply and demand began to even out, so do the popularity of the prefab industry waned out. In the case of the UK, it was the tragic incident of 1968 where the Ronan Point apartment tower in East London (Which was a prefab structure) in the UK collapsed, killing 17 & injuring four that raised concern over the safety of prefabricated buildings and the industry started declining.

The present scenario of the Prefab industry in the world

The winds have changed in the US & UK, and the prefab industry has begun to gain momentum. With the rise in population, both the US & UK have extreme shortfalls in hous¬ing supply and a labor crunch.

It is estimated that the United Kingdom alone needs to add 300,000 units per year to keep up with the demand for housing. That hasn’t quite happened, and they haven’t crossed 200,000 units since the 1970s. The regular annual shortfalls have led to an estimated UK backlog of one to two million homes.

Though the prefab industry remains fluctuated in the US & UK, it is gaining momentum in other countries. For instance, in Japan over the last decade, the prefab industry in Japan has capitalized on synergies with other manufacturing industries. Especially the modular buildings that are costly and made with a focus on being earthquake resistant.

In the case of Sweden, where daylight is less, the traditional methods of the building were drastically affecting the efficiency of the construction industry. Switching over to prefab construction was the logical alternative, and Sweden is doing that. It is estimated that currently, 85% of new homes in Sweden are built using some form of industrial construction.

The Prefab construction is here to say this time!

Unlike the previous times where the industry has had a fall from heights, this time, it is here to stay. The reasons for which are many

Apart from these reasons, most prefab construction companies are challenging the preconceptions of prefab housing as low-quality, prompting a change in consumer perceptions. Most of these companies are even offering high-end homes, often with a modernist look and an emphasis on sustainability.

With the global population on the race, the housing demands of most economies remain unmet. Clubbing in the relatively scarce construction labor makes prefab construction the sole answer!

K. Shakti Prasad is a content writer with 3+ years of experience currently working at Advenser Engineering Services. He is a graduate in Electrical Engineering with a vehement passion for writing. Apart from being a BIM enthusiast, he has a great interest in music and literature. He is someone who is addicted to the stillness in traveling, making him a discontent vagrant who is in his quest for finding peace!