This single storied residential building situated in the USA for which the client had a requirement for the creation of architectural As built 3D model from the point cloud data of the house exterior including a set of 11 scans. These scans were registered and combined into single point cloud containing 163.46 million points, the size of which was 8.72GB. 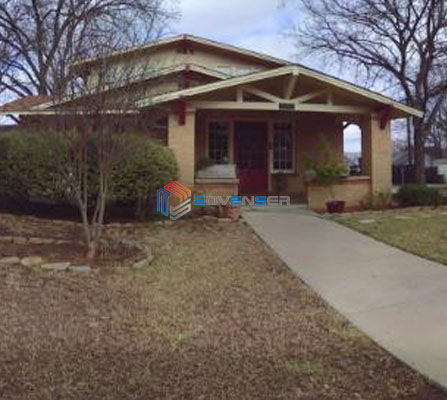 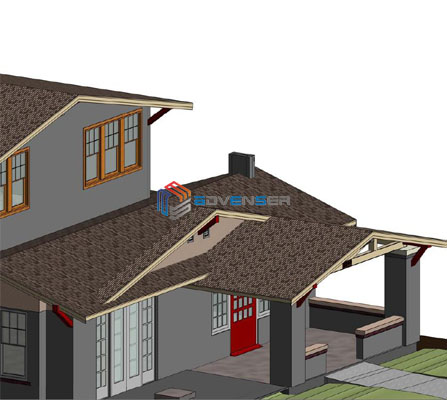